The Fund’s objective is to achieve income and capital growth through investments in commercial real estate, including office, retail, logistics and hospitality in Slovenia, Croatia and Serbia.

The Fund’s investment strategy is to identify real estate with an adequate intrinsic value, stable income and growth potential, and to invest in it in the long run.

We are the oldest asset management company in Slovenia and one of the leading in the region of South-East Europe.

Generali Investments (previously KD Funds) – Management Company, the manager of the Generali Adriatic Value Fund, became a member of the Generali Group in February. Since pioneering by establishing the first Slovenian mutual fund, Galileo (now Generali Galileo), in 1992 and the first Croatian mutual fund, KD Victoria (now Generali Victoria), in 1999, we have always been distinguished by tradition, excellence in asset management, and the trust placed in us by investors and experts alike.

In recent years, we have received numerous awards both in Slovenia and abroad for our superb management performance. In the nine years’ history of the awards presented by the magazine Moje finance, a KD Funds (now Generali Investments) manager has been selected as the top fund manager of the year six times. At the beginning of 2109, the independent international rating agency Morningstar ranked KD Funds (now Generali Investments) among the top 9% of the world’s best management companies.

Our analysts don’t invest purely in line with the benchmark, but travel regularly to meet the management teams of investee companies and often make active calls

With offices in Ljubljana, Zagreb and Skopje, Generali Investments offers a true local presence together with knowledge and analyst capabilities in a diverse region 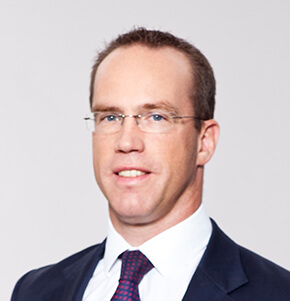 President of the Management Board of Generali Investments

He graduated from the Faculty of Economics at the University of Ljubljana and then earned an MBA at the IESE Business School in Barcelona. 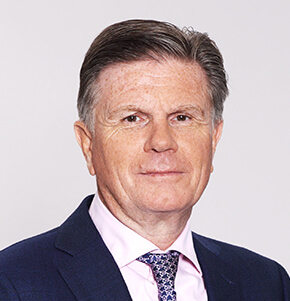 He is from the Netherlands. He has over 30 years of professional experience with financial markets and asset management in both Europe and the United States. 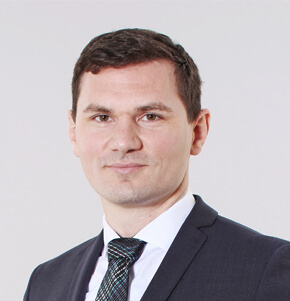 Matevž Menčak has a Master of Science in International Business Management. He did a part of his studies at Baden-Wuerttemberg Cooperative State University in Mosbach, Germany.

Are you an investor?